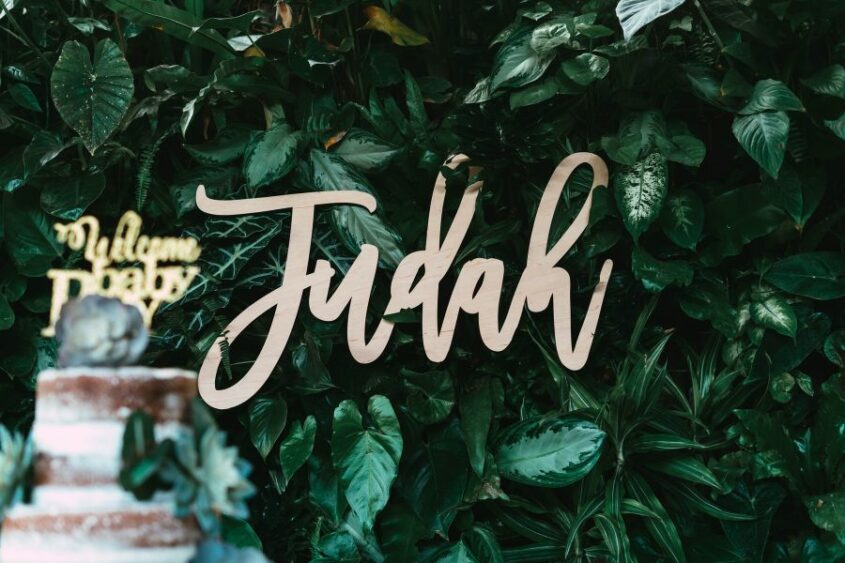 Warrior names are synonymous with courage, bravery, strength, and determination. So, they can be a great baby name choice for your little one.

We’ve prepared this name list of 350 fearless and strong choices, including popular names that mean warrior, protector, and guard.

What Are Strong Warrior Names For A Boy?

Some powerful names to pick for your little boy:

What Are Strong & Powerful Warrior Names For Girls?

The following can be mighty and powerful names for your little girl:

What’s The Greek Name For “Warrior”?

Other Names That Mean “Warrior” Or “Protector” For Boys & Girls

Names That Mean “Victory” Or “Victorious”

What Are Rare, Unique, & Unusual Warrior Names For Boys & Girls?

Tips For Picking Warrior Names For Your Baby

How do you pick a warrior name for your little one? Here are some things to consider:

Popular names might seem like the safest choice for your little one, but your baby can end up having the same name as some of their friends.

But choosing a unique name doesn’t guarantee that it’s one of a kind because name popularity constantly changes.

For example, “Catherine” can be “Katherine” in Greek or “Caterina” in Italian, but it’s spelled as “Yekaterina” in Russian.

“Alexander” can be “Alessandro” in Italian, “Alejandro” in Spanish, and “Alekanekeio” in Hawaiian.

It’s good to check name meanings to be sure that they don’t have a potentially embarrassing or bad definition.

Names From History, Literature, & Pop Culture Or Honoring Someone

Some parents consider using the names of famous people or loved ones as inspiration.

Read the names out loud to check if they sound alright.

Once you’ve picked your baby’s first and middle names, check their initials.

For example, biblical boy names “Andrew” and “Solomon” can look innocent and great, but you might want to avoid the combination (in this order) if your surname starts with an “S.” 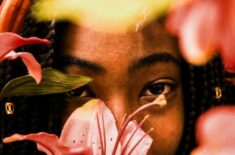