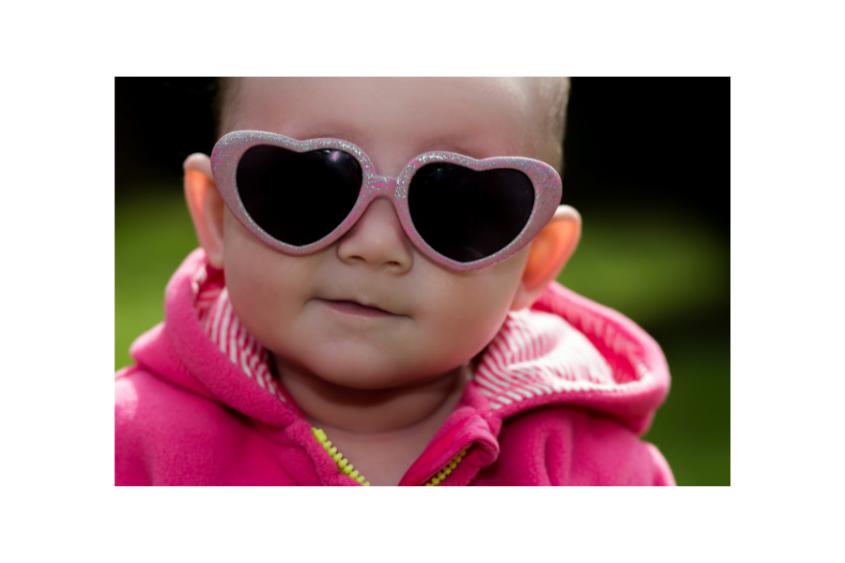 While many parents stick with classic names for their babies, plenty pick a cool name with a kickass meaning for fun.

In searching for a badass name for your little girl, you can pick fierce monikers from mighty gods and goddesses in Greek mythology. But you can also choose from A-list celebrities and popular names of superheroes.

You may find inspiration from our top 100 badass girl name list below, with name meanings to help you choose the one that you think will suit your baby girl’s personality in the future.

Many names have a Latin origin, but plenty of kickass names for girls also came from Roman and Greek mythology.

You can also find several cool monikers of Norse gods or other Welsh, Scandinavian, and Irish characters.

They could make a cool name, whether you use them as a first or middle name for your baby girl.

The following are our top 100 fierce and totally badass baby girl names you can choose for your little one:

What Is A Female Warrior Name? Hera

What Is Brave Girl Name? Merida

What Is A Baddie Girl Name? Scarlett

What Is A Powerful Name For A Girl? Storm 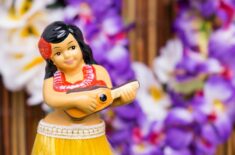 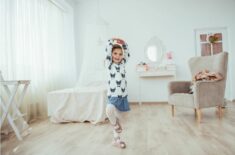 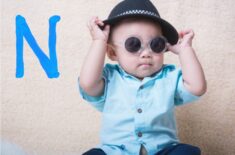 100+ N Names For Boys: The Coolest Ideas For Your Baby