As many as 15-25% of pregnant women have experienced implantation bleeding in early pregnancy but thought they were just starting their period! (1)

If you’ve had fertility concerns, any kind of unexpected bleeding will likely make you worry. But it’s good to know that not all kinds of bleeding indicate that you’ve missed this month again.

You may be pregnant, and the bleeding you experienced may be implantation bleeding!

But how can first time moms tell the difference? And if it’s implantation bleeding, how long does it typically last?

Let’s go over the FAQs that pregnant moms usually have about implantation bleeding.

What is Implantation Bleeding?

There are many causes of vaginal bleeding; some are serious, while others are not.

During early pregnancy, some women may experience implantation bleeding.

Women trying hard to get pregnant might worry that bleeding means they’re about to start their menstrual cycle.

No studies have documented the exact moment that implantation happens, so a lot of women might be confused about what exactly makes the bleeding occur. (2)

But ACOG (American College of Obstetricians and Gynecologists) explains that women may be more prone to bleeding during early pregnancy because our bodies make more blood vessels in the womb.  (1)

Our bodies do this to prepare for the coming baby, even if we don’t yet know that we’re pregnant.

Implantation bleeding happens after the fertilized egg implants in the lining of the uterus.

Also called a zygote at this point, this fertilized egg is actually too small to see because it’s just 0.1 mm big. Despite being so small, however, it can still cause some bleeding during implantation.

When Does Implantation Bleeding Happen?

Did you know that fertilization usually occurs in the fallopian tubes? It’s a common misconception that this happens in the uterus.

Conception is possible after an egg is released from the ovary during ovulation. Once the egg is ready, fertilization happens when a sperm penetrates the egg wall.

Immediately after fertilization, the fertilized egg begins to travel to the uterus for implantation. But it takes around 6-12 days before it finally reaches the finish line of its journey.

The fertilized egg attaches to the womb through the uterine lining (lining of the uterus) that’s usually receptive and provides a nourishing environment for the baby to grow.

Movement in the uterus might break some blood vessels on the uterine wall, leading to implantation bleeding, which occurs sooner than your schedule for menstrual bleeding. (3)

How Do I Know If It’s Implantation Bleeding?

Most women know the pattern of their normal period, even if it doesn’t come every month.

Menstruation usually happens 11-14 days after ovulation. That’s one of the reasons why it’s easy to mistake implantation bleeding with your monthly period.

While implantation bleeding typically happens a few days before your scheduled monthly period, it may also occur right around the same time of your period.

Here’s how you can tell if it’s implantation bleeding:

Your period blood, on the other hand, might  have these characteristics:

Do note that the symptoms of implantation bleeding wouldn’t be the same for every mom.

Every woman is different, but implantation bleeding typically lasts for one to two days.

It’s rare for pregnant moms to experience implantation bleeding for five days. But if that happens, it should only be light spotting with just a few drops of blood per day.

However, it’s possible to still experience a light period in the second month of pregnancy.

How Can I Manage & Treat Implantation Bleeding?

Just like a regular period, you don’t have to find treatment for implantation bleeding. It typically resolves on its own, without needing any treatment or intervention.

A 2003 study in the peer-reviewed journal Human Reproduction showed that early bleeding in pregnancies is generally light and doesn’t require treatment.

And nearly all women went on to have successful pregnancies despite experiencing bleeding. (4)

You can manage the light cramps with a warm shower or a heating pad. (3)

While implantation bleeding isn’t something to worry about, watch out for signs of heavy bleeding and other warning signs (blood clots, heavy cramping, and severe pain) that something’s wrong with your pregnancy.

What Are Other Causes of Bleeding During Pregnancy?

Aside from implantation bleeding, there are other causes of bleeding during pregnancy:

Sometimes, a miscarriage may be mistaken for your monthly period because it has similar symptoms. (1)

There are times when the fertilized egg implants at the fallopian tube. This is referred to as an ectopic pregnancy.

Not equipped to grow the baby, the fallopian tube swells and causes cramping or abdominal pain.

Because they’re thin and usually less than 1 cm in diameter, the fallopian tubes may rupture as the baby grows. This may lead to vaginal bleeding.

Other symptoms of ectopic pregnancy:

Even if the embryo is properly formed, it won’t survive if it is implanted in the fallopian tube. Thus, an ectopic pregnancy needs to be terminated even if the tube hasn’t ruptured yet.

Often, an ectopic pregnancy doesn’t show symptoms until the fallopian tube ruptures. But when this happens, the pregnant woman requires immediate medical attention because the pain and blood loss may lead to shock or even death. (1)

Bleeding may also be a sign of an infection, such as (PID) pelvic inflammatory disease. Thankfully, PID is not a common condition experienced during pregnancy. (5) (6)

In the third trimester of pregnancy, bleeding may be due to preterm labor. (This happens if labor starts before 38 weeks gestation.)

When Should I See a Doctor?

Implantation bleeding is light bleeding and should be no cause for worry.

However, ectopic pregnancies account for 6% of maternal deaths in the US. Therefore, this is a serious situation that you shouldn’t ignore. (7)

You should immediately see a healthcare provider if you experience heavy bleeding with lots of blood clots, especially if it’s accompanied by severe pain, increased cramping, and fainting. (3)

ACOG estimates that as many 15-25% of women experience implantation bleeding. Though not experienced by all pregnant women, it’s normal and shouldn’t be a cause for worry. (1)

Keep in mind that every pregnancy is different. For example, implantation bleeding may or may not occur even in women who experienced it with previous pregnancies.

So, don’t worry if you didn’t experience some light bleeding after a missed period, it doesn’t necessarily mean the embryo didn’t implant.

What Are The Signs Of Successful Implantation?

Do you think you might be pregnant? These are some of  the early signs of pregnancy that you might notice before your pregnancy test shows a positive result: (8)

When Should I Take A Pregnancy Test After Implantation Bleeding?

If you’ve experienced some of the symptoms of pregnancy listed above and your period is late, then it may be a good time to take a pregnancy test.

But keep in mind that it’s easy to get a false negative if you test too early. So, while some brands tout ‘sensitive’ tests that may detect up to 5 days before your period is due, it’s important to understand how pregnancy tests work.

Soon after fertilization, your placenta produces hCG (human chorionic gonadotropin). The hormone stimulates cells in your ovary to produce the hormone progesterone that helps to maintain pregnancy. (9)

A home pregnancy test kit detects hCG in your urine.

So, what’s the earliest you can take a home pregnancy test? It’s possible to do it even before a missed period, but hCG may be too low at this point to be detected.

Most women’s bodies only produce detectable hCG levels and get a positive pregnancy test at around two weeks from conception.

That’s why most doctors and healthcare professionals recommend testing at least a day after your missed period.

You may also undergo a serum pregnancy test. Instead of urine, this test uses a blood sample.

hCG levels in this blood test typically show whether you’re pregnant or not: (10) 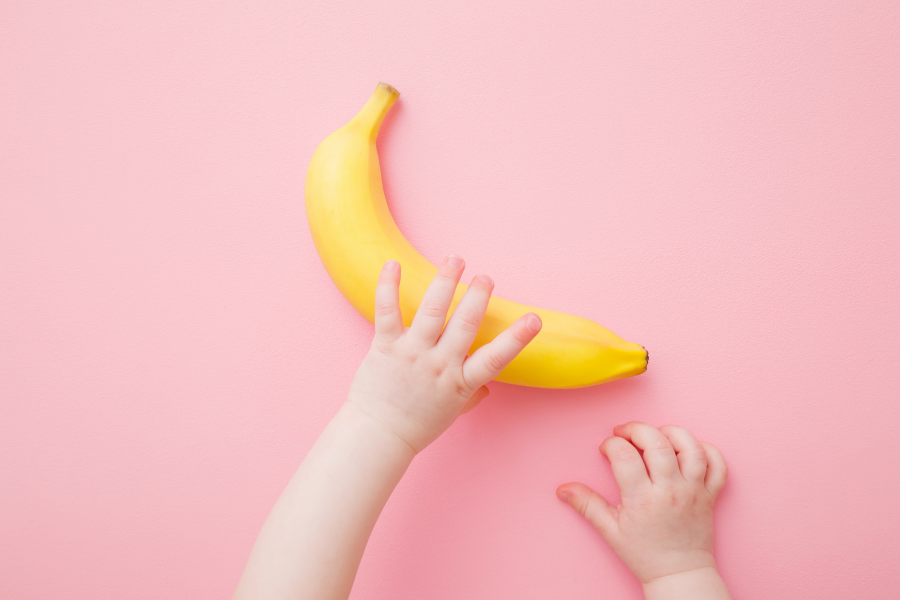 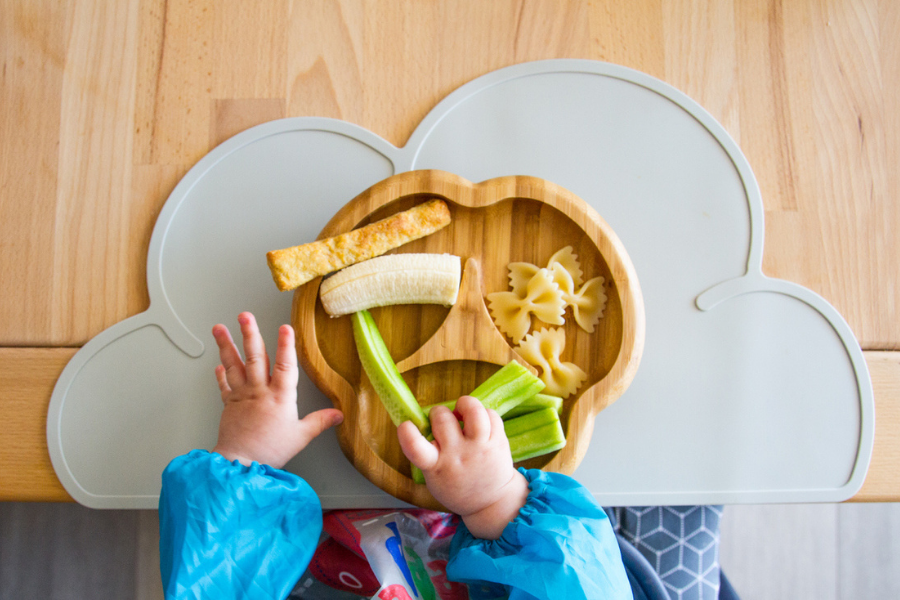 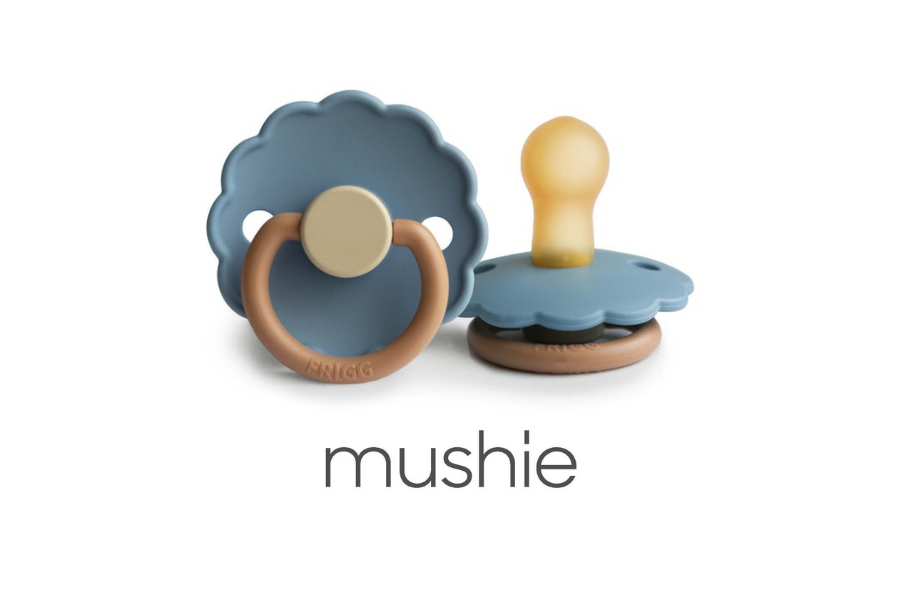 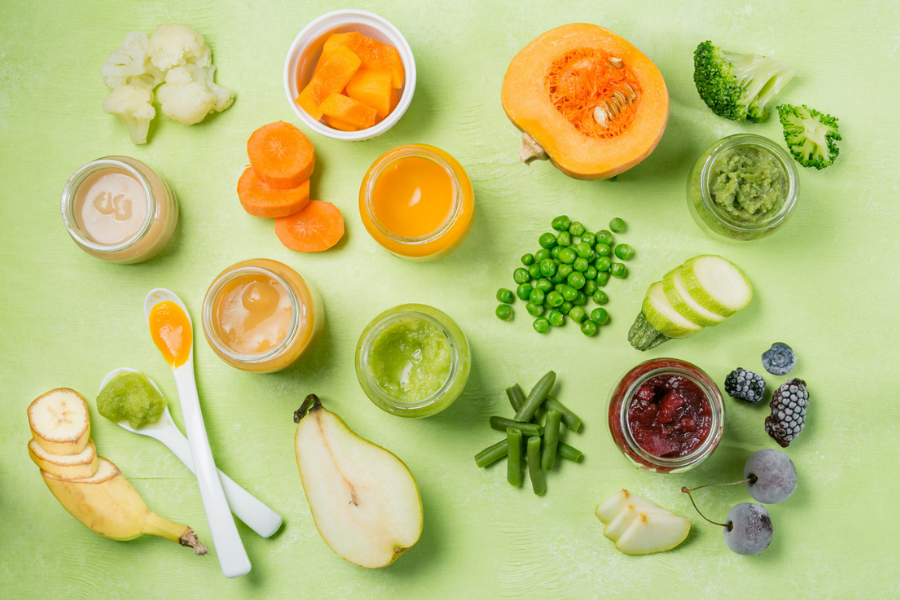 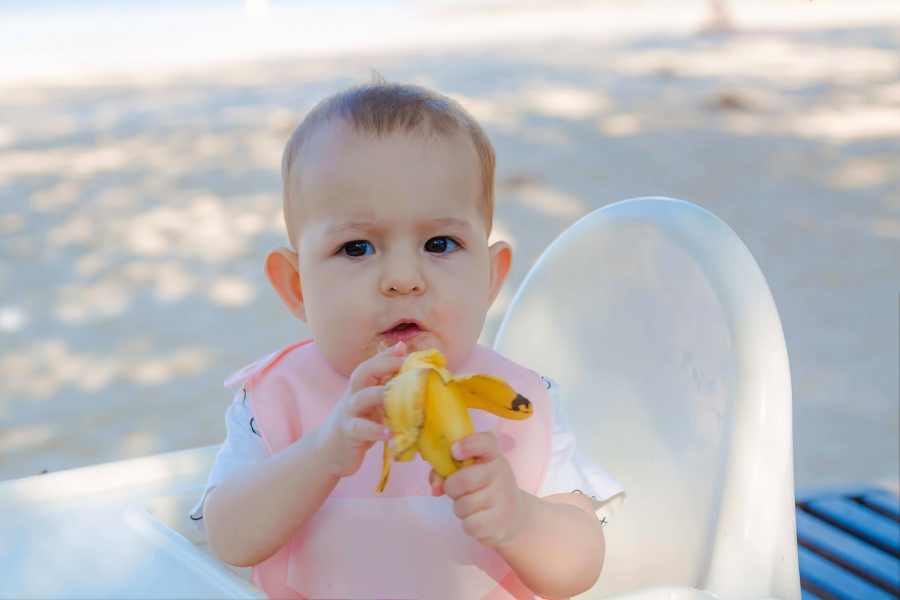