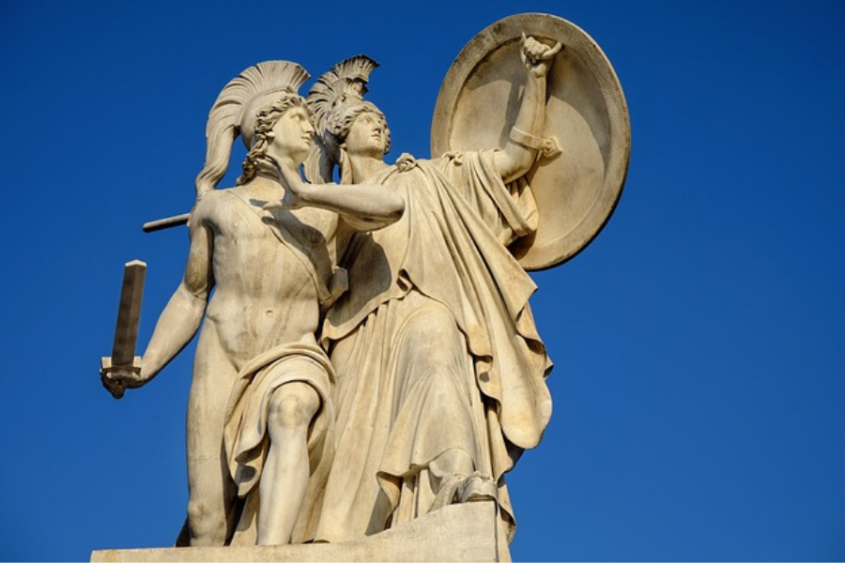 Are you familiar with some stories of Greek gods and goddesses?

Many of us know about Zeus, Hercules, Aphrodite, Hades, and Poseidon. But there are dozens of other gods and goddesses that may not be famous but still figured in great stories.

Some of them might have the qualities you’re looking for or names that could be a nice choice for your baby.

According to Greek mythology, in the beginning, there was only Chaos, the primeval god who’s also the personification of the gaping emptiness. From this void sprang other primordial deities: Eros (Love), Gaia (Earth), and Tartarus (the Underworld).

Gaia created Uranus (god of heavens) and became his wife. The two were the parents of the pre-Olympian gods called the twelve Titans. They also had other children: the Cyclops (circle-eyed beings) and the Hecatoncheires (the hundred-handed ones).

Uranus thought that the Hecatoncheires and the Cyclops were too ugly and powerful, so he imprisoned them in the depths of the Underworld.

Furious, Gaia rallied her other children, the Titans, to help her take revenge. Many of the Titans were scared of their father, except the youngest named Cronus.

With the help of the pillar gods from the four corners of the Earth, Cronus trapped his father and cut his genitals. The incident separated heaven (Uranus) and Earth (Gaia).

Amazingly, the blood that dripped out of Uranus and dropped on Gaia gave rise to new beings:

His genitals dropped to the sea, becoming foam that turned into the goddess Aphrodite.

With Uranus’ defeat, the Titans ruled and became the new Greek gods.

But their rule did not last forever because they were also overthrown by their children, who would later become known as the gods of Mount Olympus.

Also called the “Greek pantheon,” this new batch of deities became more famous than their predecessors. They were the subject of many Greek myths, stories, and other literary works by writers, such as Homer.

You can find more interesting stories below to help you choose your baby’s name from these Greek gods and goddesses.

The gods and goddesses of the Greek pantheon were also known as “the 12 Olympian Gods,” mostly because they lived on Mount Olympus.

But according to legend, the gods did not stay on the sacred mountain. Instead, they regularly mingled with the mortals and even had demigod offspring with some humans.

Notably, the ancient Greeks didn’t limit their worship to these Olympian deities because there were many others. Though they were lesser gods, the Greeks still considered them as important and worshipped them, too.

Many people think that Odysseus, the hero of Homer‘s epic poem, “The Odyssey,” was a Greek god. This legendary Greek king of Ithaca captured Troy with the wooden horse. He achieved many feats, but he was never elevated from a mortal to a god.

Some Greek gods and their stories might inspire you to choose their names for your baby.

In Greek mythology, the gods were able to procreate without a woman. But that didn’t make the goddesses less important. Many were powerful in their own right and could also have offspring without men.

For example, legends tell of how Gaia (Earth) created Uranus (Heaven) by herself. However, other legends say that Uranus was born from the union of Gaia and Aether.

You can find other interesting stories about Greek goddesses below to help you choose a Greek name for your baby girl: 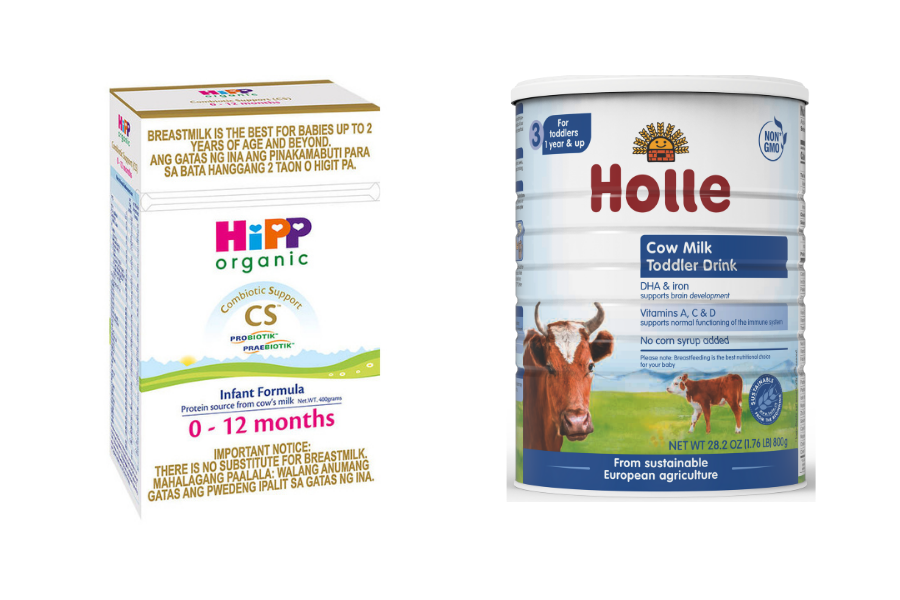 HiPP Vs Holle Baby Formula: Which One Is Better For My Baby?

HiPP Vs Holle Baby Formula: Which One Is Better For My Baby? 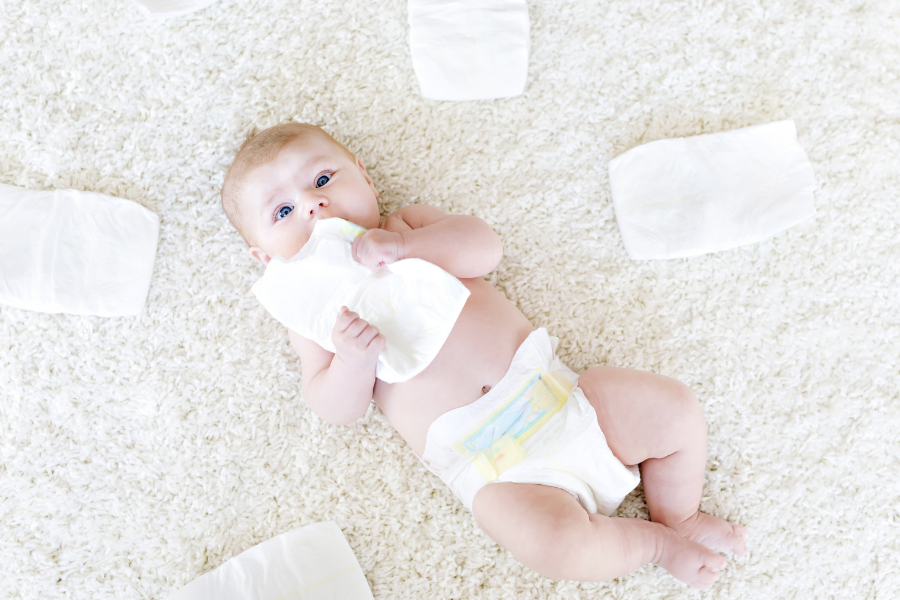 The Cheapest Diapers Online: Where To Buy?

The Cheapest Diapers Online: Where To Buy? 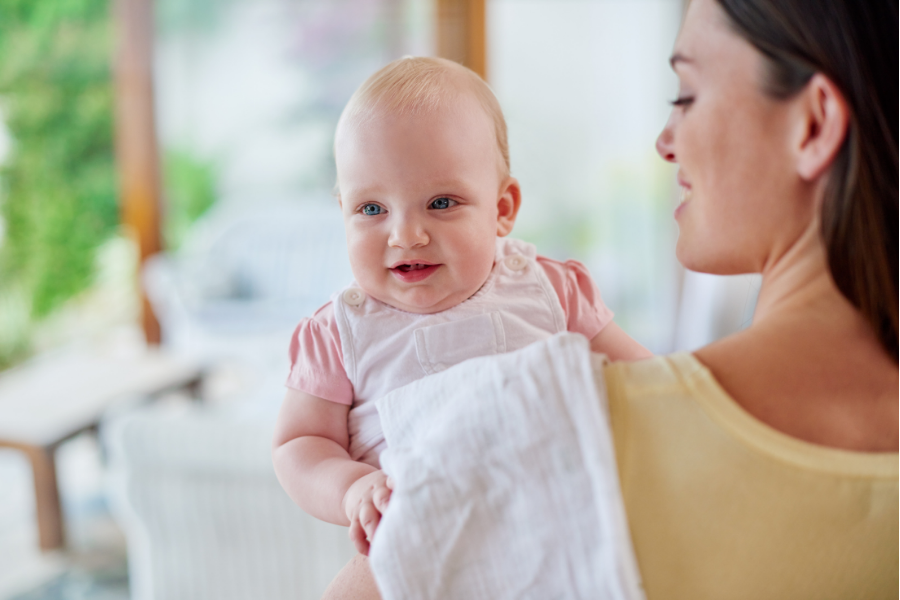 The Best Burp Cloths For Your Baby’s Delicate Skin

The Best Burp Cloths For Your Baby’s Delicate Skin 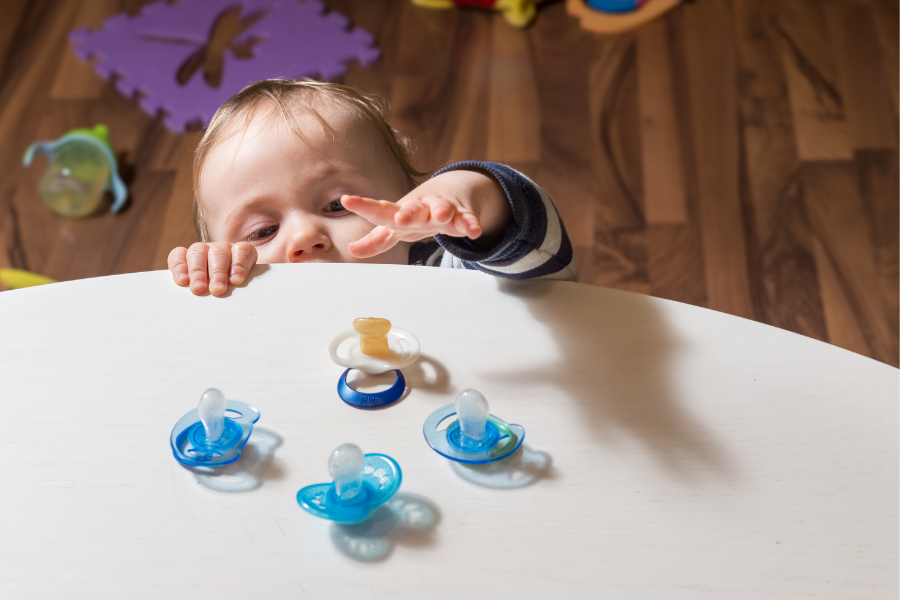 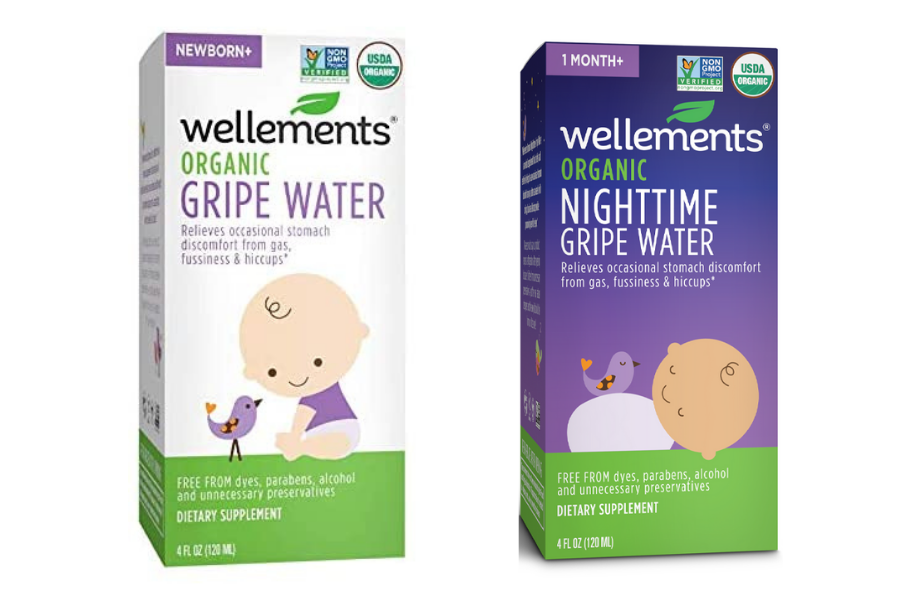