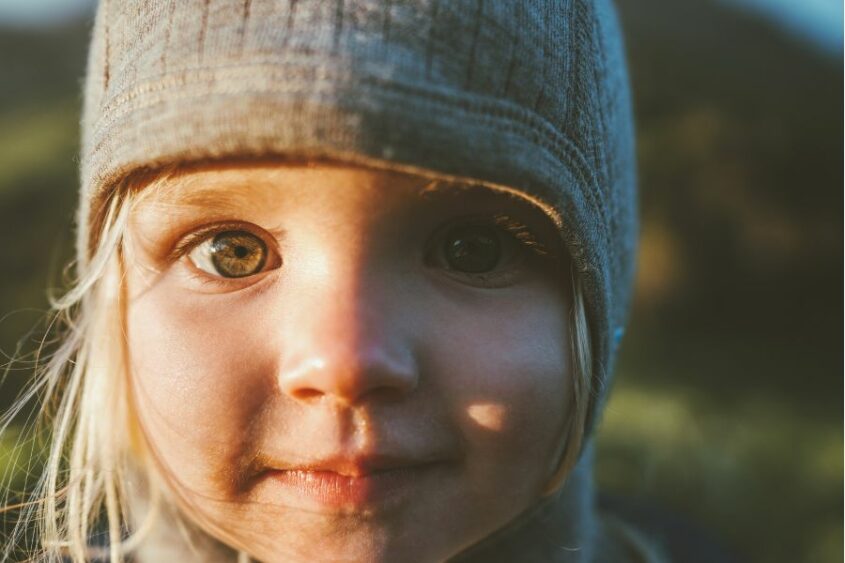 Choices for Norwegian names include lots of:

Many of us are familiar with Norse god names like “Thor,” “Odin,” and “Loki” from the Marvel films, or the Old Scandinavian Viking girl name “Astrid” from the animated film series “How to Train Your Dragon.”

However, there are hundreds of other cool Norwegian and Old Norse names you can choose as unique names for your little one – and we’ve listed 600+ below.

Many of the baby names we’ve listed in previous articles have Norse and Nordic origins. You might be curious how they differ from Norwegian names.

They’re actually interrelated but can also be different: (1)

“Scandinavian” refers specifically to the region that includes Norway, Denmark, Sweden, and the Faroe Islands. (1)

“Nordic” means the Scandinavian region plus Finland and Iceland. (1)

The terms are often used interchangeably, mostly due to their many shared cultural, historical, and language aspects. (1)

Also called “Norsemen,” the Vikings were seafaring warriors who raided and colonized many European areas. The name comes from “víkingr,” which means “pirate” in early Scandinavian languages. (2)

Although they were conquerors and destroyers in these ancient raids, Viking names have become a cool choice for warrior and badass names.

Many of the characters in Norse mythology can be powerful names for your baby, just like Roman or Greek gods and goddesses.

You might notice that several Norwegian names are derived from Norse god and goddess names. For example, “Thorsten” (Thor’s stone) and “Thorsen” (Thor’s son).

Many names also relate to the fertility god Ing, such as “Ingrid,” “Ingolf,” “Ingvar,” and “Ingeborg.”

Curious about what these names mean? We’ve defined all of them below.

The Most Popular Names For Boys & Girls In Norway

What Are Typical & Common Norwegian Names (Based On Statistics)?

Surprisingly, several of Norway’s most common names can also be found in the most popular names in the US, based on 2021 statistics. Also, several aren’t Norwegian names but names from other languages. (3)(4)

Meanwhile, in the list released by the SSA (Social Security Administration) in the US, “Olivia” ranks first, “Emma” also ranks second, and “Sophia” ranks sixth in the same year (2021). (3)

While most of the trending names in Norway aren’t 100% Norwegian names, here are some traditional Nordic or Scandinavian choices that you can also use:

Many international names are popularly used in Norway in their original form. However, many also have Nordic or Scandinavian versions (listed in the next section).

Nordic & Norwegian Versions Of Names From Around The World

You can find several English-like Nordic and Norwegian names, but they actually have different meanings in the language. Some examples are:

What Are Strong & Striking Viking Names?

Here are the meanings of some Norwegian words for months and days that you might consider as baby names:

Norwegian Names From A To Z

Norwegian Names Starting With A

Norwegian Names Starting With B

Norwegian Names Starting With I

Norwegian Names Starting With U

Why Do Norwegians Have Three Names?

Before 1923, Norwegians don’t use a last name like the US tradition. Instead, they have three names to indicate the following: (5)(6)

For example, Isak and Ingrid, children of Eirik, can be Isak Eiriksen and Ingrid Eiriksdatter.

However, that isn’t their final last name because the farm where they live is usually considered the main last name.

If they live in Kirkland, the children’s final names will be Isak Eiriksen Kirkland and Ingrid Eiriksdatter Kirkland.

It’s interesting, however, that this last name isn’t also fixed.

Suppose the family or the person moves to a new place, their last name changes to that place. So, if these kids move to Morten and Colby, their names change to Isak Eiriksen Morten and Ingrid Eiriksdatter Colby.

Because it got confusing as more people were born, the Norwegians changed the tradition for families to only use one last name.

Today, many Norwegians give their children a middle name so they can honor their ancestors. Often, they don’t pick as first names those that are often considered as last names. 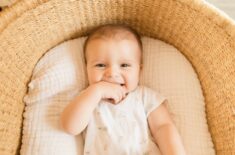 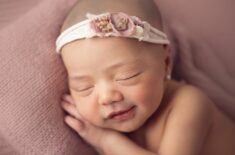 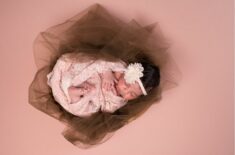 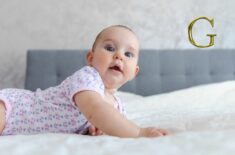 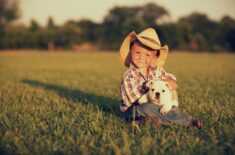