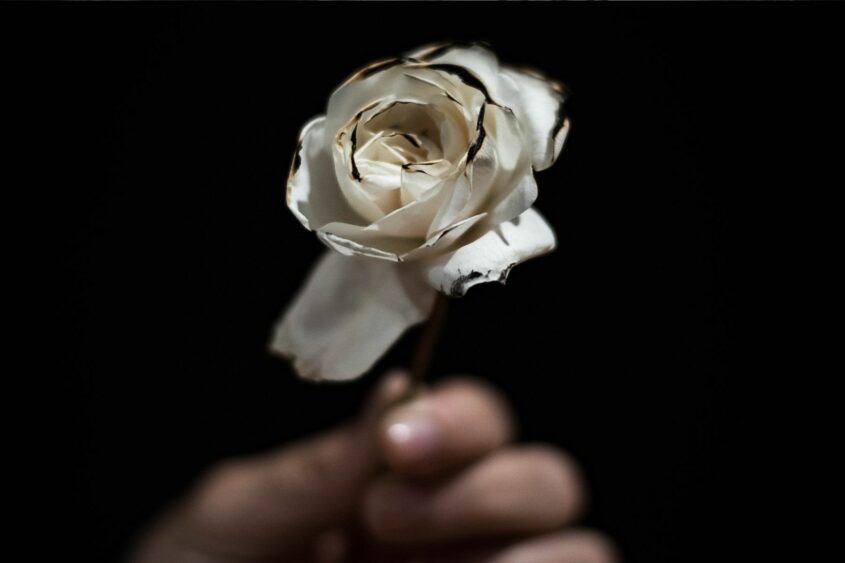 Names that mean death can be a great way to honor a loved one who recently passed.

While death and darkness are taboo topics in many households, some cultures view these as a celebration of life.

Some parents also choose these options as a rainbow baby name or a memorial for a little one they’ve lost.

We’ve collected the following 110+ fierce and uniquely dark names for you to ponder.

What Names Mean Darkness And Death?

What Are Dark Names?

These names don’t exactly mean “death” but are still related to the word:

Many cultures have different names for their gods, including the god of death and darkness:

What Is The Goddess Of Death’s Name?

Who Is The Archangel Or Angel Of Death?

Is Azrael A Girl Name Or A Boy Name?

Azrael is a boy name.

What Is The Lord Or Spirit Of Death Called?

Names That Mean Eternal Or Immortal

Baby Names That Mean Death (According To Gender)

Names That Mean Death (By Origin)

Names That Mean Death (From A To Z)

Names Starting With A

Names Starting With B

Names Starting With I

Names Starting With U

Factors To Consider When Choosing Baby Names That Mean Death

It’s often difficult to talk about death because the issue is taboo in many cultures.

So, it’s also hard to choose a name that means death, even if you’re trying to honor a loved one or the child’s older sibling who passed on.

Some factors to consider when choosing a name: