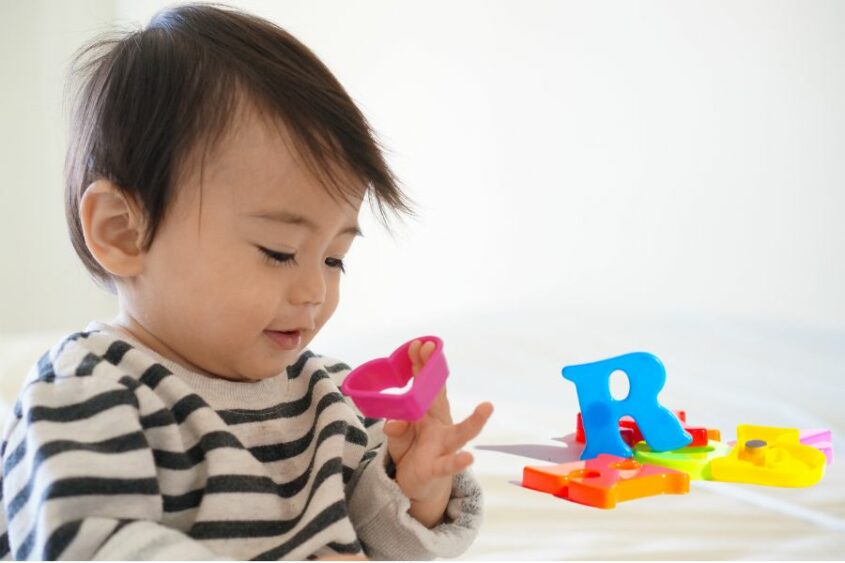 Plenty of boy names that start with R have a royal meaning, such as cute names “Roy” and “Rex,” meaning “king,” or “Regan,” meaning “the descendant of a king.”

Lots of strong and powerful boy names like “Rock,” “Reinhard,” and “Ryujin” also start with R.

Looking to pick an R name for your baby? We’ve prepared this list of 225 baby names, including the most popular, trending, unique, and rare picks.

What Are The Top 100 Most Popular R Names For Boys?

Which Are The Best R Names For Boys?

What Are Rare & Unique Names Starting With R For Boys?

What Are Fancy R Names For A Boy?

What Are New Names For Boys Starting With R?

What Are Beautiful Names Starting With R For Boys?