Understanding Gut Inflammation & The Importance of An Anti-Inflammatory Diet 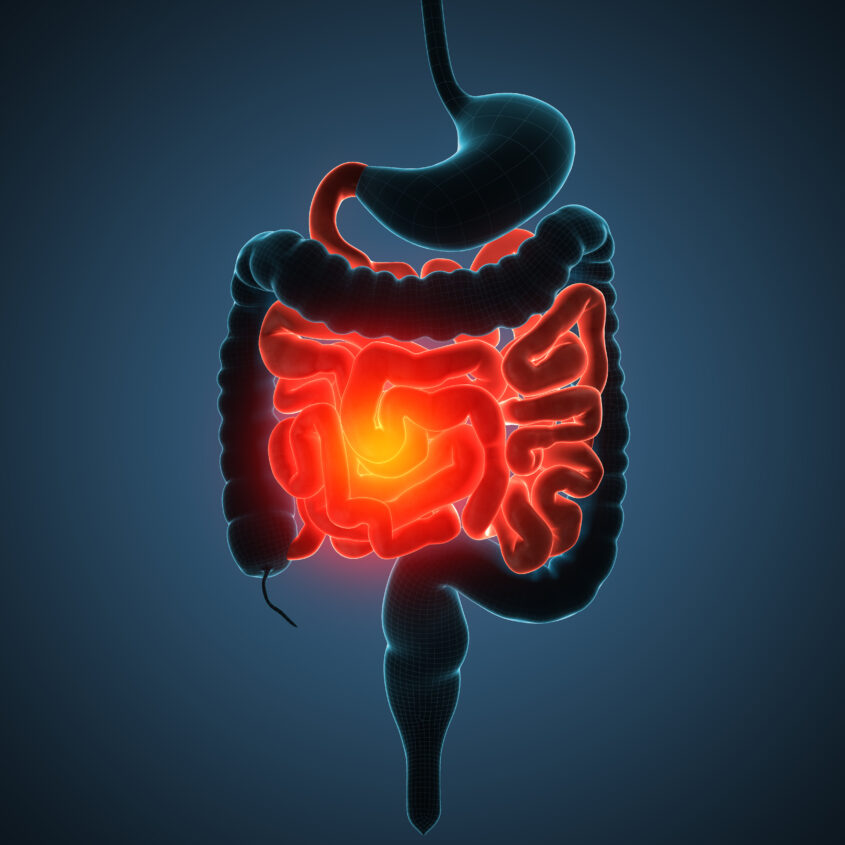 “All diseases begin in the gut.”

My first real encounter with chronic inflammation was at the onset of my autoimmune disease/ inflammatory disease.

I started noticing bright red blood in the toilet bowl every day and every time I went to the bathroom.

After months of trying to stop it and trying to figure out what was going on inside me, I finally got the colonoscopy that revealed I had an inflammatory bowel disease (IBD) known as ulcerative proctitis – chronic inflammation of the rectum.

I had no idea what true gut inflammation was until that point.

I had never heard of the term leaky gut (intestinal permeability) nor had I really paid much attention to the overall health of my digestive system and body in general.

Why You Need To Know About Your Microbiome: 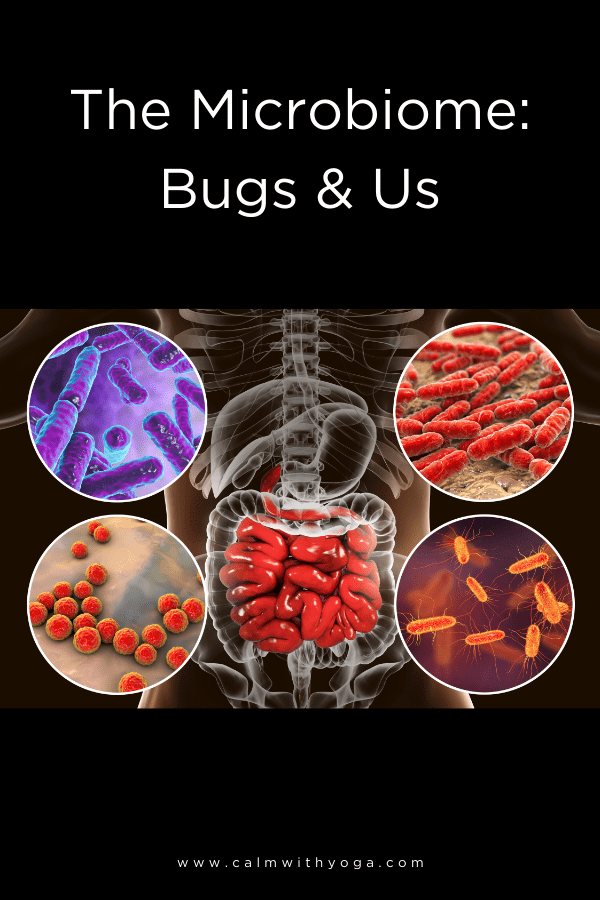 “The state of your microbiome determines whether or not your body is fanning the flames of inflammation or squelching them.”

I learned about the universe of 100 trillion gut bacteria that reside in our gastrointestinal tract.

Known as the gut microbiome, this little world within us is pivotal to gut health (digestive health), mental health, and really just overall health.

A healthy gut is characterized by a majority presence of beneficial bacteria (aka commensal/good bacteria) that work with us in mutually beneficial ways.

Beneficial bacteria found in the digestive tract help us regulate our gene expression, metabolism, sleep-wake cycles, immune response, and can even protect us from viruses and infections.

This Is How Your Immune System & Gut Bugs Create Inflammation:

“The reason most of your immune system is deployed in your gut is simple: the intestinal wall is the border with the outside world.

Aside from skin, it’s where your body has the most chances of encountering foreign material and organisms.

And it is in constant communication with every other immune system cell in the body.

If it meets a problematic substance in the gut, it alerts the rest of the immune system to be on guard.”

Did you know that over 80% of your immune system is located in the gut too?

The gut’s immune cells work closely with your gut bugs to ensure your defenses are working in full capacity.

Dysbiosis (imbalance in the gut) occurs when an overgrowth of harmful gut microbes occurs within the gut lining.

This leads to intestinal inflammation which over time begins to negatively impact intestinal lining.

A healthy gut with an abundance of beneficial intestinal microbiota will maintain tightness at the junctions of gut lining cells.

This means that nothing inside the gut leaks through to the outside.

But when the intestinal barrier is weakened undigested food and particles make their way to the bloodstream and other parts of the body causing an immune response and inflammatory conditions throughout the body.

This creates an increased risk for a variety of mental and physical diseases and conditions.

What’s kind of scary is that for many of us, unless you have extreme symptoms like my bleeding, for example, we would have no idea that we’re experiencing a gut flora imbalance and compromised intestinal barrier function.

Upon working with a naturopathic doctor and running further tests we discovered that I also had a chronic small intestinal bacterial infection, otherwise known as SIBO (small intestine bacterial overgrowth.)

In a healthy gut, the majority of the gut bugs are found in the colon (large intestine).

With infections like SIBO, there’s an overgrowth of harmful bacteria in a place where they’re not supposed to be. (Hello chronic bloating.) 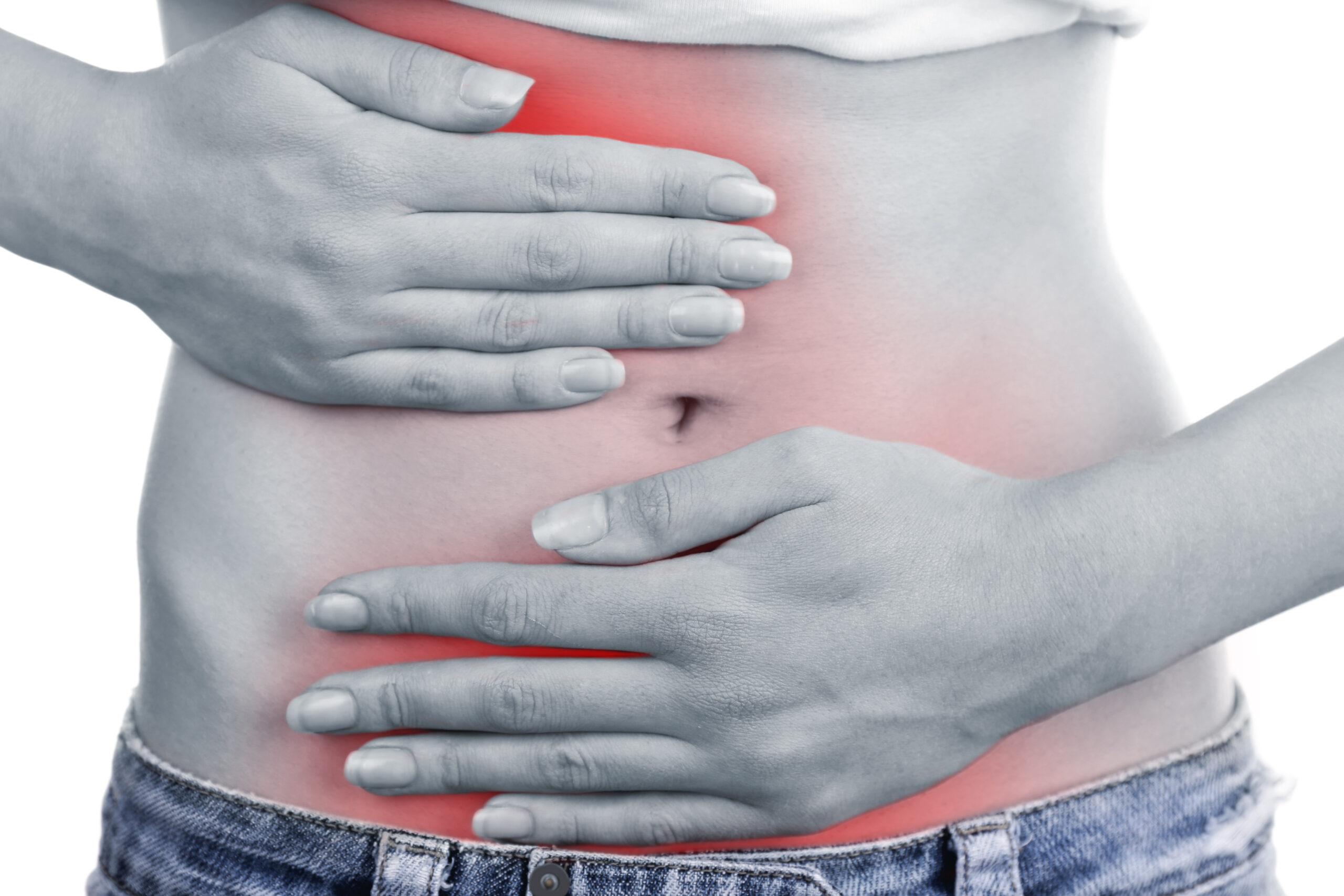 Inflammation is the body’s immune response to protect you from a perceived threat.

This response is aimed at removing whatever is harming or threatening the body and then regenerating the body.

Normally, inflammation is actually a positive sign that the body is doing its thing and trying to heal itself.

But when inflammation becomes chronic (long term) it becomes a whole other beast to deal with.

Chronic inflammation can be caused by:

Think of your “good” gut microbiota as your allies in Battle – they are trillions of little soldiers fighting for you – for your health, wellbeing, and mental power.

The better they are treated (for example by feeding the right stuff vs the wrong stuff), the stronger they will be and the more they will fight for you (ie: fight infection).

These little warriors are up against some vicious opportunistic invading “bad” bacteria, viruses, and parasites:

Inflammation in one area of the body can spread to any other area(s).

For example, if say, you have an undetected GI infection that leads to inflammation in your gut, that inflammation can spread to your joints, making them achy and sensitive.

Essentially, any condition that ends in “-itis” involves the inflammatory response.

How can you know for sure if you have undetected inflammation in the body?

Get tested for inflammatory markers.

When you run your bloodwork you can test for a particular marker called C-reactive protein (CRP).

Elevated levels of CRP indicate inflammation in the body.

CRP is produced in the liver and rises in response to increases in inflammation.

Foods That Cause Inflammation: 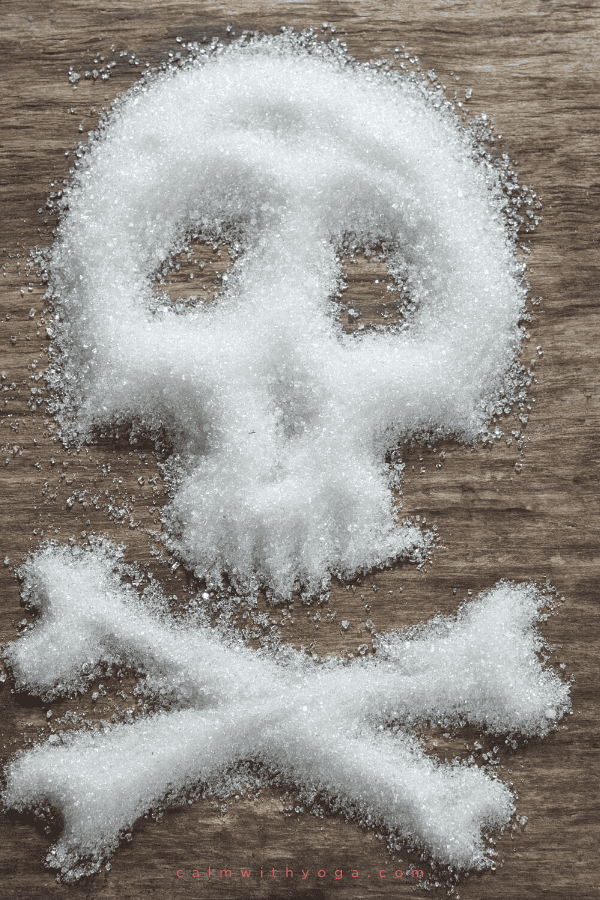 These are foods that have been so highly processed they’ve lost their nutritional value.

They can also be referred to as “Frankenfoods.”

These really should be avoided if you want to lower inflammatory responses.

These foods also tend to be carbs that spike blood sugar and promote insulin resistance and even type 2 diabetes.

Yep, as much as we all love a fast food fix with an extra side of french fries you’ll want to stay away if your health is compromised. 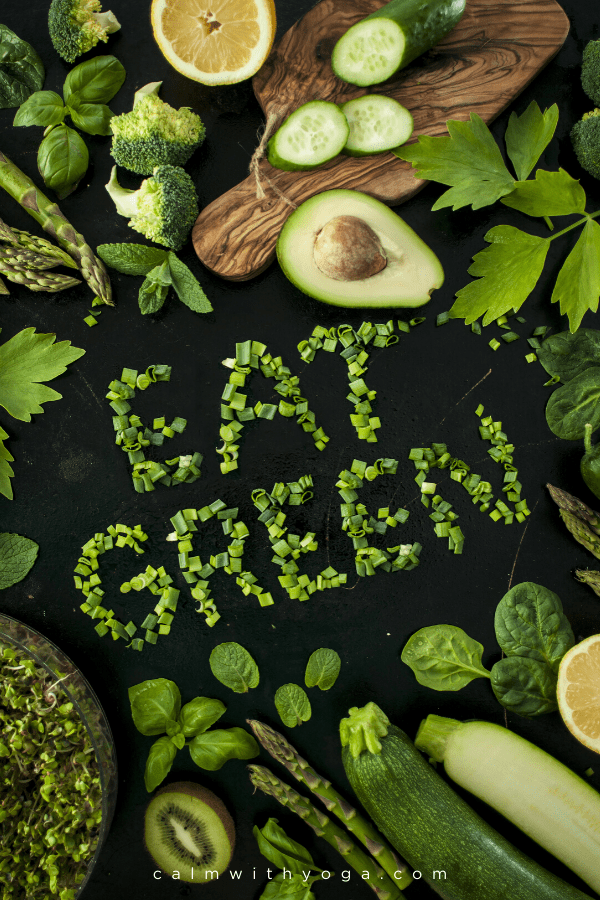 So now that you know what to avoid, here is a list of healing foods you’ll want to run towards…

You can start by increasing the number of beneficial bacteria (healthy bacteria) by choosing to incorporate probiotic-rich foods.

Common “good” gut bugs found in many probiotic supplements include:

Here are a few probiotic-rich foods:

– fermented foods and cultured vegetables like sauerkraut and kimchi, kombucha

Prebiotic fiber is essentially food for the probiotics in our gut.

Probiotics eat prebiotics and then ferment what’s left into what are called short-chain fatty acids (SCFAs). 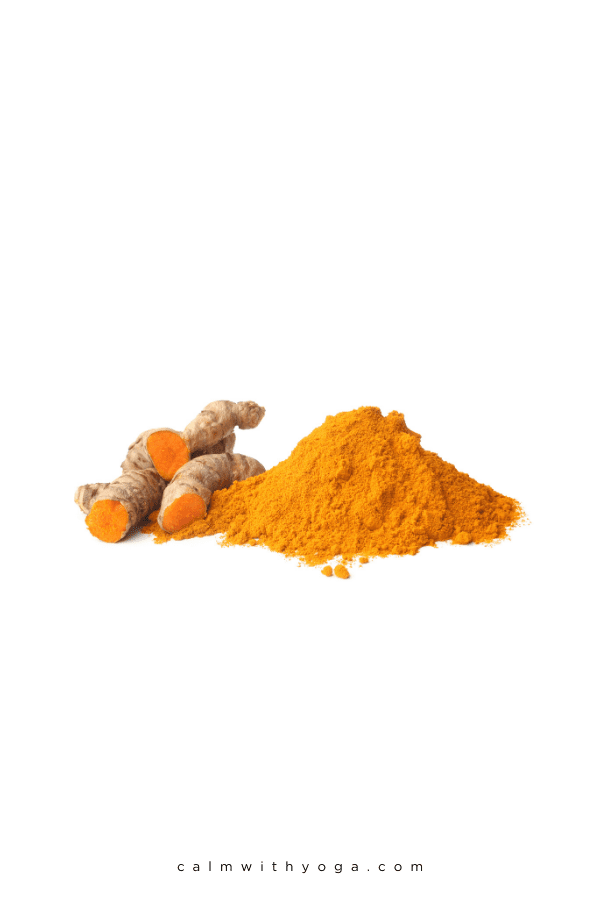 Curcumin, the active ingredient in turmeric, has been found to be a powerful anti-inflammatory compound.

Curcumin has also been found to be an anti-bacterial, anti-viral, and anti-fungal.

Prolonged curcumin use also may protect your brain.

Some research suggests that its neuroprotective properties include cognitive improvement/enhancement and ‘neurogenesis’ (growth and development of neurons).

Taken daily, it also improves digestive health – it reduces gas and bloating, stimulates the gallbladder, and decreases inflammation of the digestive tract.

This staple of the Mediterranean diet is now widely documented to fight inflammation and promote healing and wellness.

Best consumed raw or at least cooked in low heat as it’s not as stable in higher temperatures.

Fish like wild-caught sockeye salmon are known for their healthy fats and anti-inflammatory effects.

In fact, wild sockeye salmon contains the highest amounts of omega-3 fatty acids of any fish.

Your body needs a balance of both omega-6 fatty acids and omega-3 fatty acids, but too much omega-6 can trigger inflammatory messengers and chemicals. 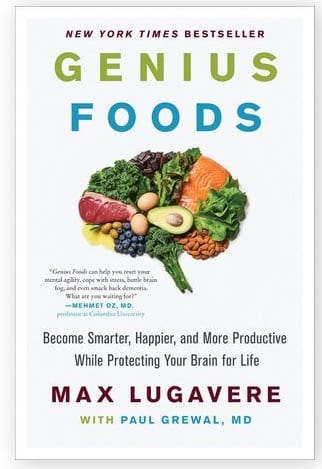 Researcher and author of “Genius Foods” Max Lugavere conducted years worth of research into what kinds of foods are needed to fight inflammation and keep our brains from atrophy.

Highly recommend the book as it’s full of easy to understand research and applicable lifestyle changes.

On top of the foods mentioned above he also includes: 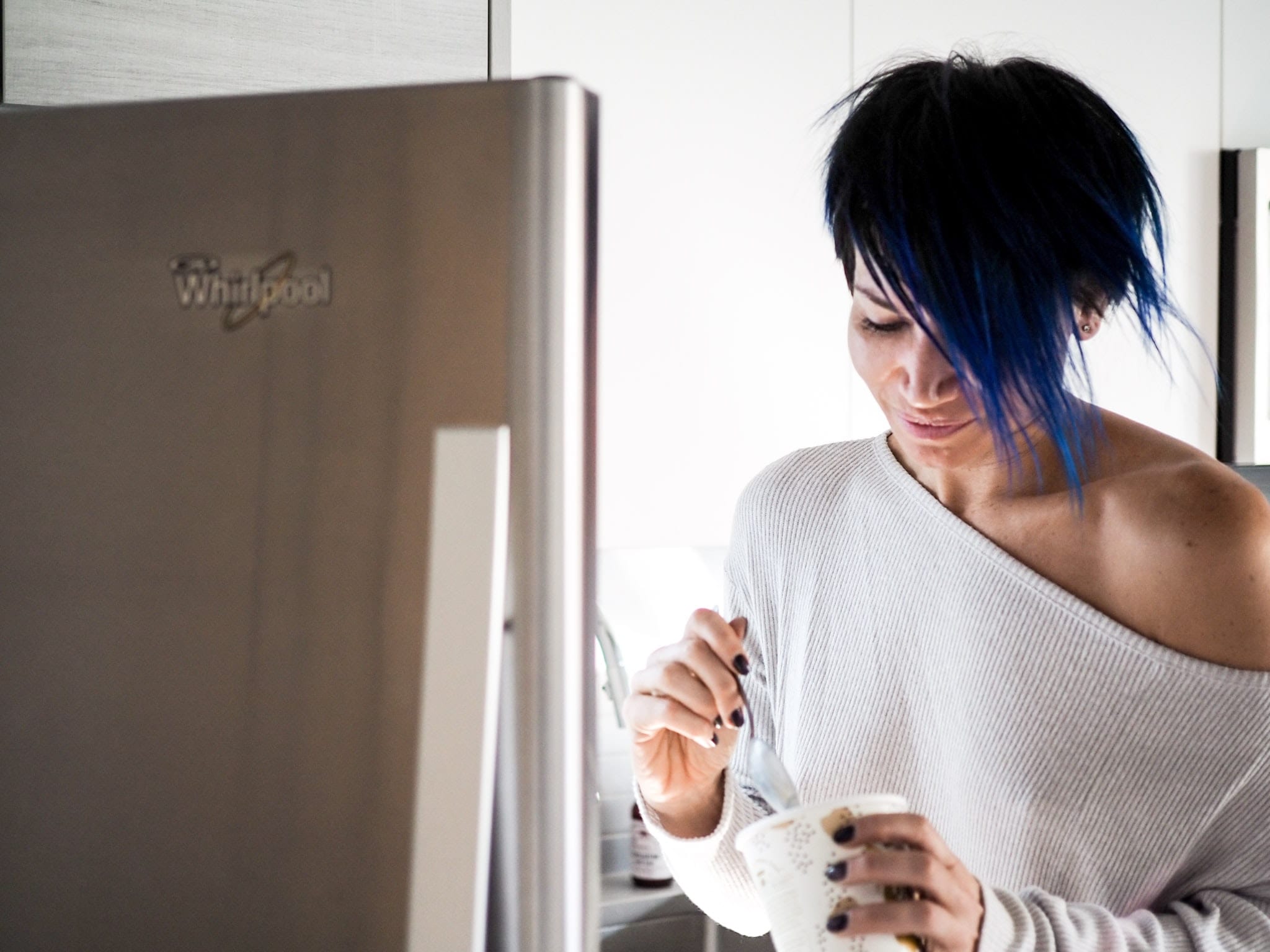 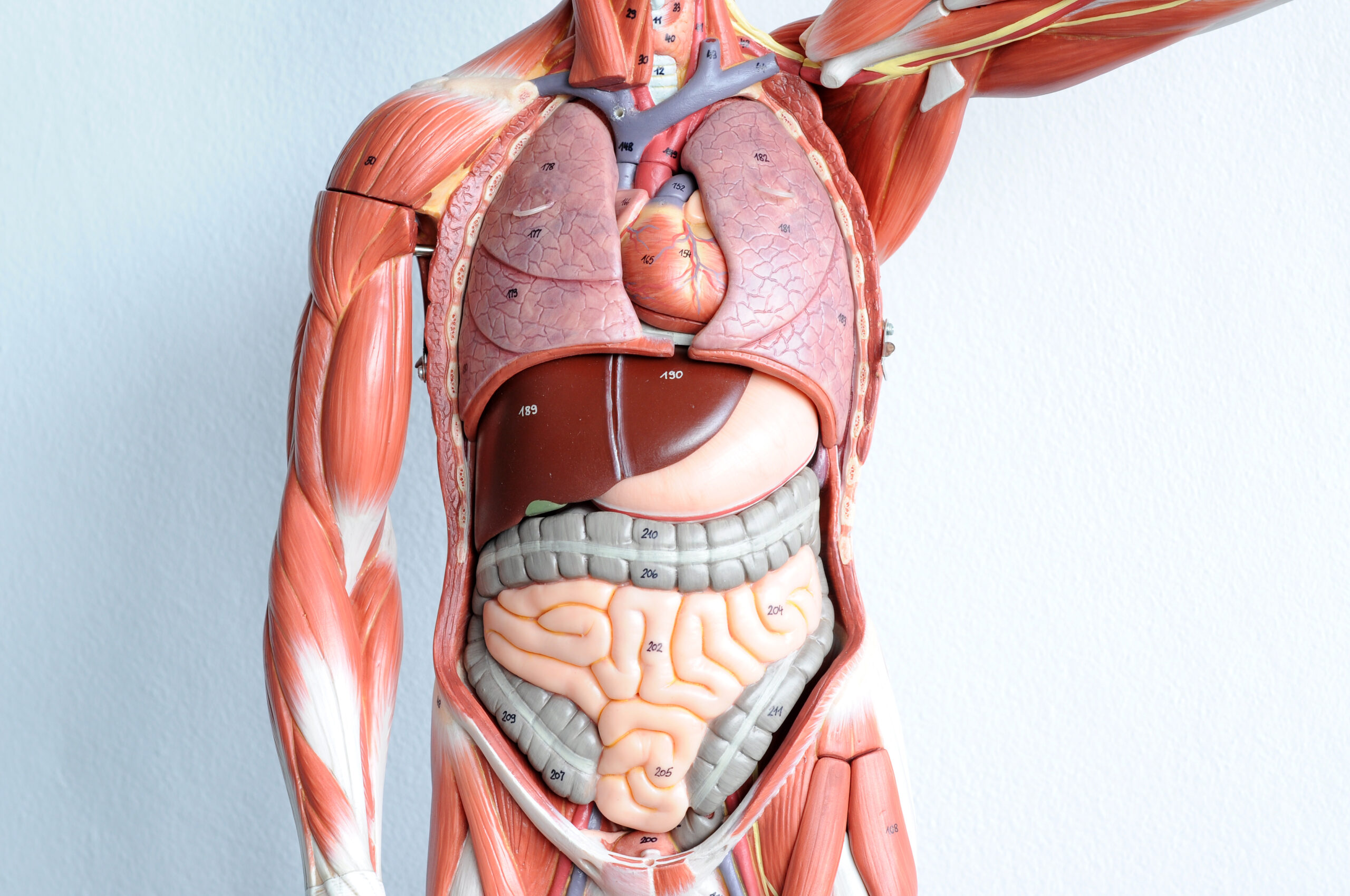 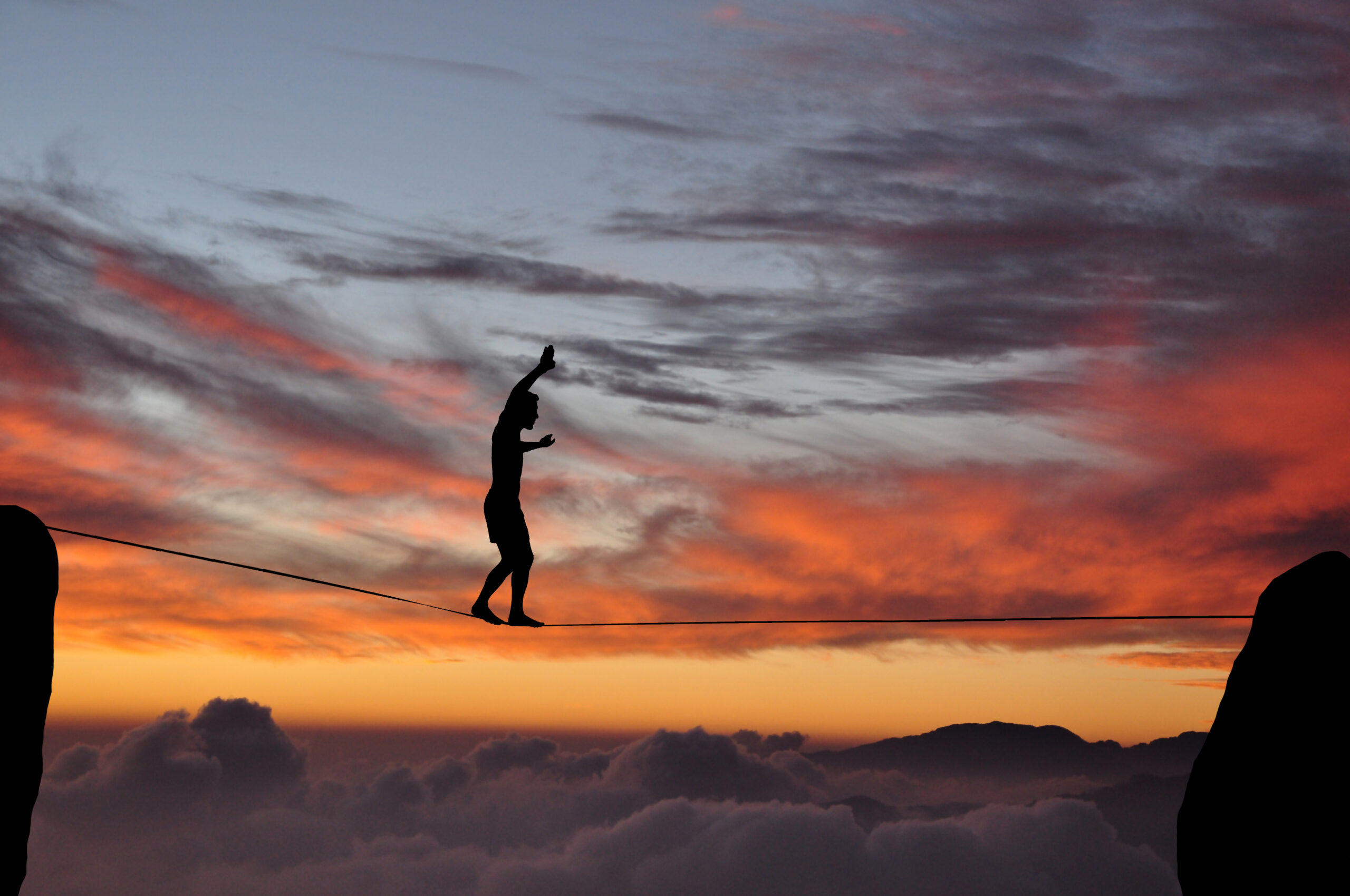 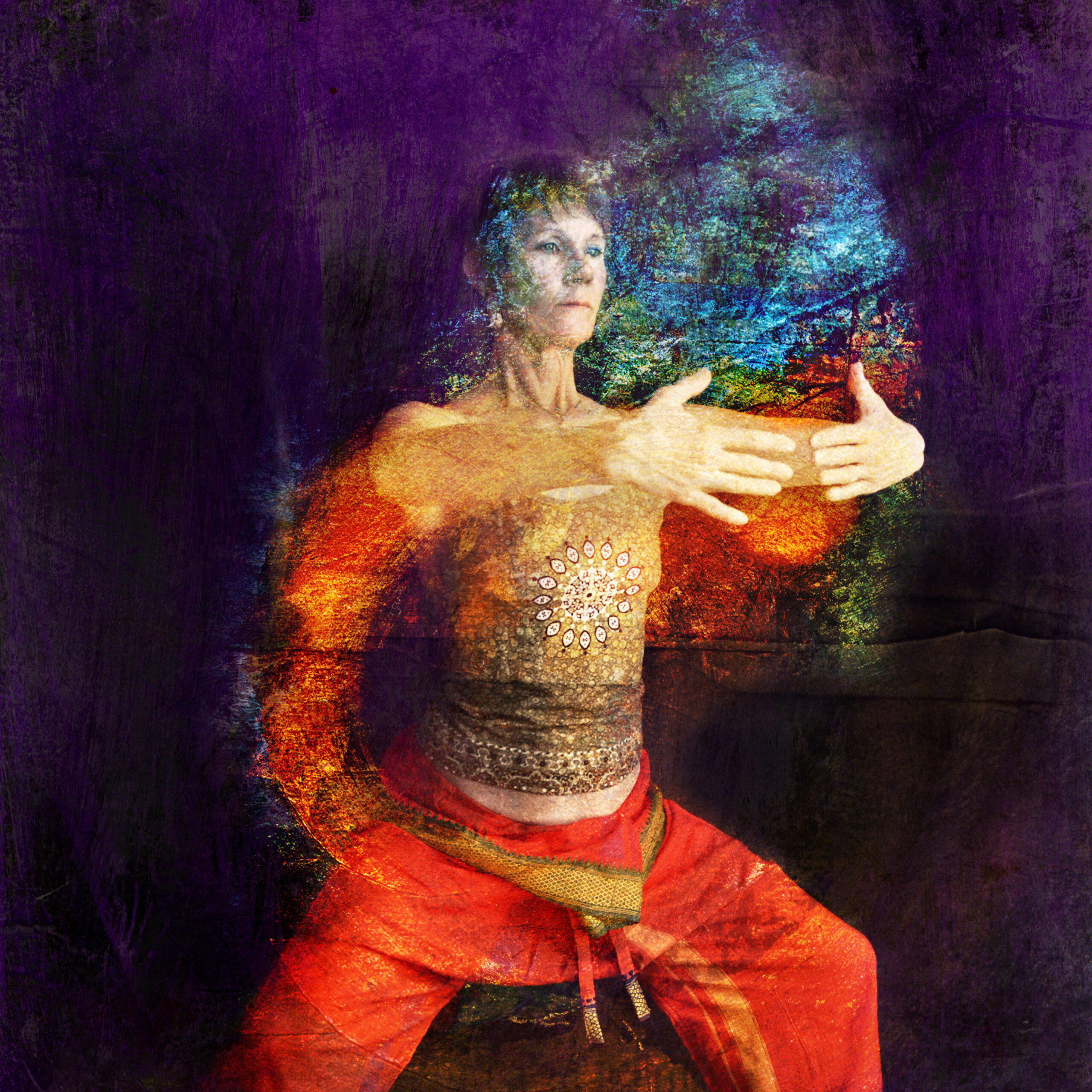 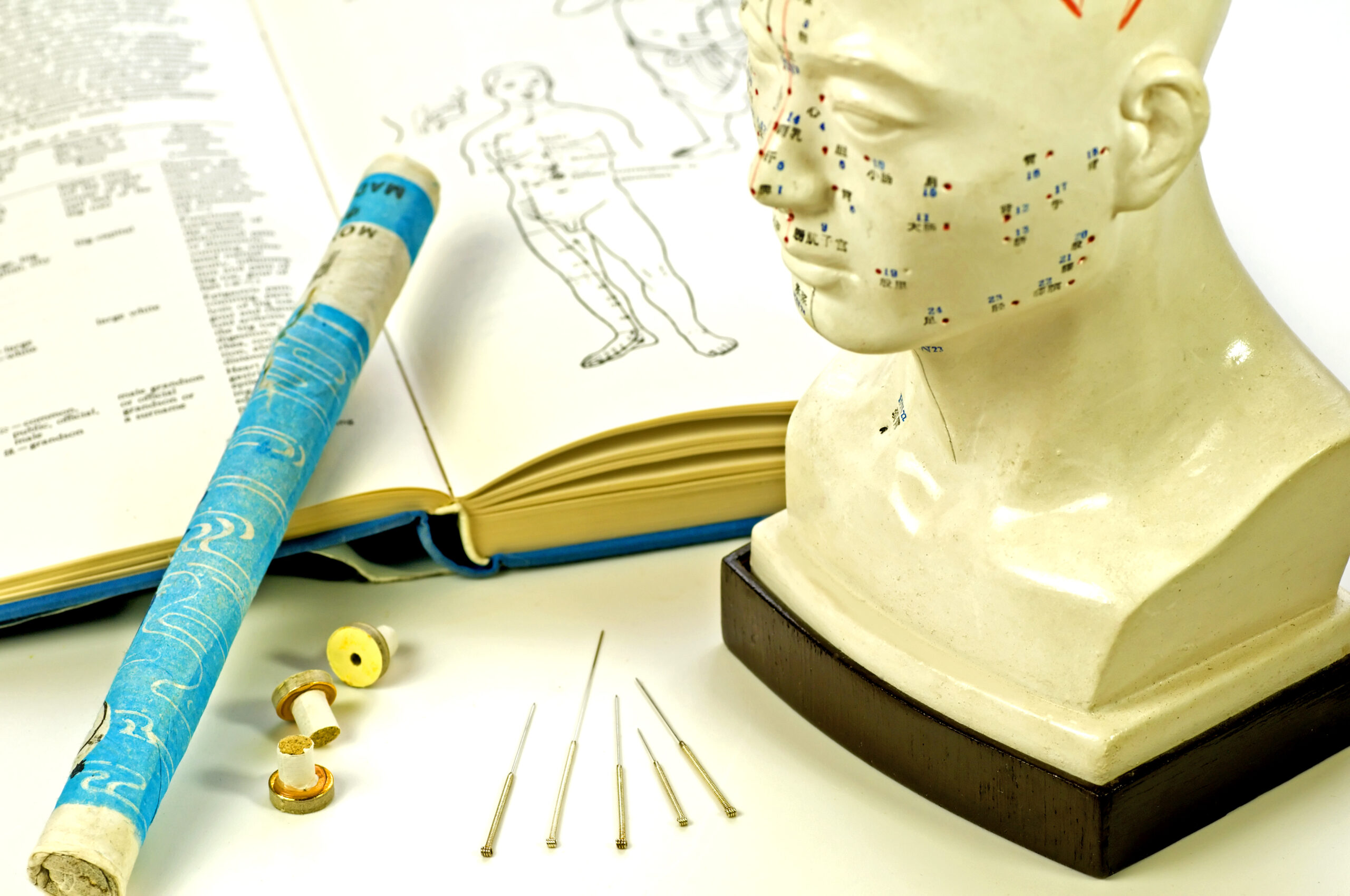